Why You Should Go Fully Electric Next Year

Believe it or not, the first electric car was built in London in 1884. However, by then the combustion engine was developing fast and when oil prices fell, and Henry Ford introduced mass production techniques, the days of the electric car where numbered. As soon as petrol cars became cheaper and better designed, the development of electric vehicles entered a dark age.

Apart from electric milk floats, for most of the 20th century car manufacturers have ignored this technology. It wasn’t until 1996 that the first purpose-built, mass-production electric car appeared, when General motors released the EV1. In recent years, concern for the environment and advances in technology have seen the electric car rise again. More than 2.1 million plug-in electric cars were sold globally during the first ten months of 2020. The electric car has come a long way in a short space of time.

Here at EINTAC we’ve been providing service and support to the electric and hybrid vehicle market since 2016. Read on to discover why you should go fully electric next year. 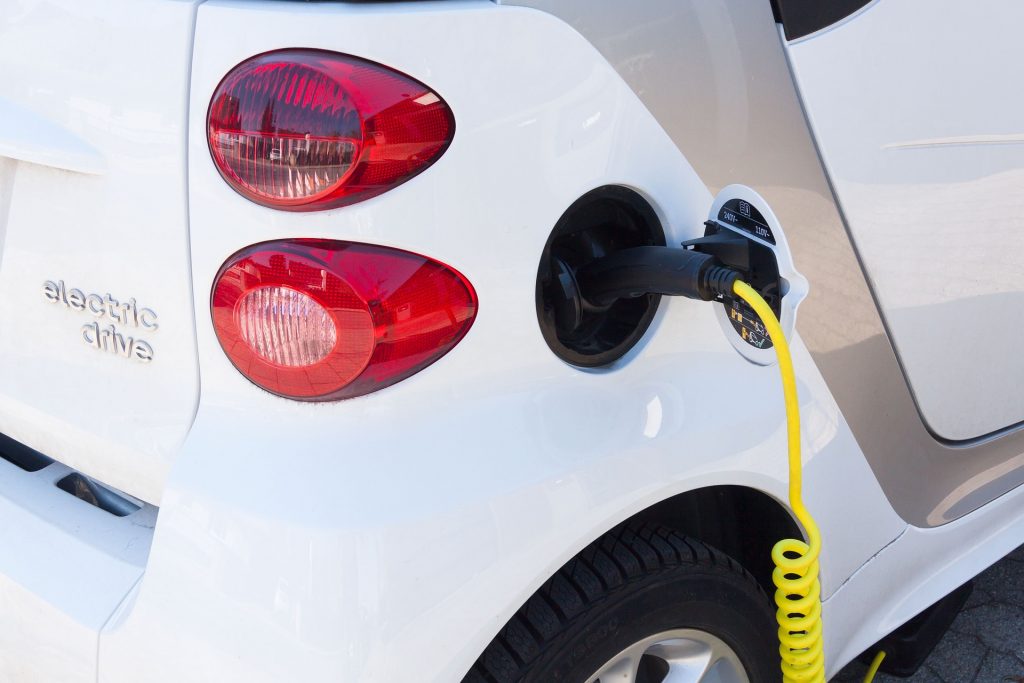 The big story here is the environment. We know that our emissions of carbon dioxide are causing global warming, and this will change our climate. There will be more rainfall and more dangerous weather events. In short, global warming could be devastating to our way of life. Changing to electric vehicles will make a huge contribution to reducing carbon emissions.

However, it isn’t just about the environment – going electric will bring other benefits too. Many areas are introducing Clean Air Zones, where petrol and diesel drivers must pay a charge. The drivers of EVs are exempt. Electric cars are much cheaper to run, and some councils and businesses offer free or low cost charging. Pure electric cars are exempt from road tax, and fewer mechanical parts means less maintenance costs. There are also benefits in handling, efficiency, comfort and safety.

Right now, pure EV drivers are in a minority. Yet with the sale of petrol and diesel cars set to end, more manufacturers are offering new EV models. However, this temporary imbalance in supply and demand will inevitably flatten out. As more people become aware of the dangers of climate change, more are turning to EVs. This will accelerate as the ban on the sale of non-electric vehicles approaches. There has never been a better or more important time to embrace the benefits of going electric.