The popularity of electric cars is growing. This has been helped by Government incentives such as free road tax for zero emission vehicles, the introduction of punitive measures for petrol and diesel powered cars and the aspiration to dispense with the internal combustion engine altogether by the mid-century at the latest. To facilitate this, we need to train more electric mechanics to work on electric cars. Garages also need to be equipped with insulated electrical tools. Despite plans to see the end of the internal combustion engine, many owners are reluctant to switch to electric cars due to persistent myths. Let’s take a look at some of these. 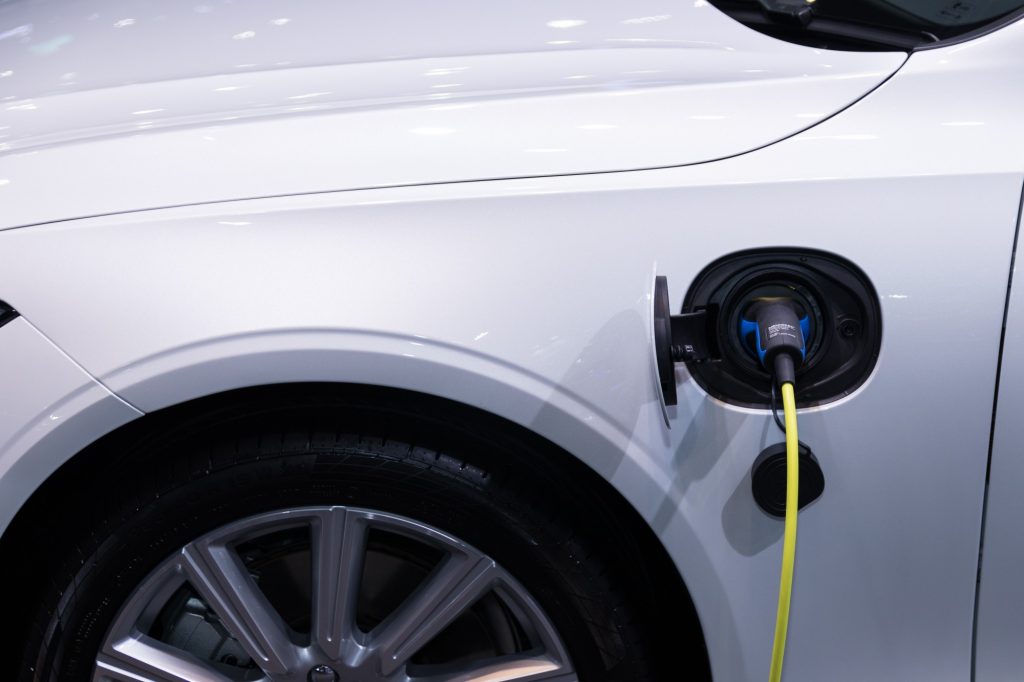 Electric Cars Are Too Expensive to Run

It is true electric cars are more expensive to buy. However, the difference in price between petrol cars and electric vehicles is reducing. Buyers can benefit from up to a maximum of £3,500 from the Government’s Plug-in Scheme. Batteries in electric cars account for approximately a third of the price of the vehicle, but the cost of batteries has already fallen. This will continue to do so as technology improves and sales of electric vehicles increase. Long-term, electric cars are cheaper to run and maintain. A petrol engine has over 200 moving parts whereas an electric vehicle has about 40. Figures supplied by the Energy Saving Trust shows that the average cost of travelling 100 miles in an electric car is between £4 and £6. In contrast, the same amount of travelling in a petrol or diesel vehicle is between £13 and £16.

The amount of charge a battery can take has increased significantly since they were first introduced. Figures from 2018 show that 7,600 was the average mileage in the UK. This works out at 21 miles per day. Therefore, you might not have to charge your vehicle as often as you think. The Government, under the Homecharge Scheme, is helping electric vehicle owners with the cost of installing charging points at their property. In addition, the number of charging stations in the community is growing week on week. Information about finding your nearest one is readily available on the Internet.

This myth dates back to the earliest electric cars and was true at the time. Electric vehicles could only travel relatively short distances before needing a recharge. In addition, mechanics couldn’t use their insulated electrical tools to increase that. Today, even entry level vehicles can run for 100 miles plus when fully charged. The charge on electric cars in the middle price bracket is good for 150 miles at least. When it comes to luxury cars, the Tesla can do between 250 and 300 miles. However, car manufacturers Nissan, Renault and Volkswagen are quickly catching Tesla up. When you consider that 68% of journeys are under 5 miles, concern about the range electric cars are capable of is unfounded.

While a small part of the manufacture of electric cars can’t be considered green, overall their green credentials are good, particularly when compared with petrol and diesel engines. The myth is that because electric cars are powered by electricity generated by the use of fossil fuels, they can’t be green. This is countered because the use of renewable energy is growing. In 2019 there was a 17% increase on the previous year in the use of renewable energy, bringing the overall total of electricity generated to 33%. The batteries used in electric vehicles are recyclable and electric cars are much cleaner to run. Carbon dioxide emissions from petrol powered vehicles are around 211 per kilometre, diesel 179 per kilometre, and electric 73.

At the Geneva Motor Show, the fastest car in the world was on display and it was electric. The lack of gears in an electric vehicle means that the car has instant torque. This makes it faster than petrol or diesel cars. The electrically powered BMW13 can do 0-60 in 7.2 seconds, and the Jaguar I-Pace can accelerate to that speed in 4-5 seconds. Besides, electric cars are fitted with the latest safety features and innovative dashboard technology. Owners can’t be their own mechanics with electric cars, even with insulated electrical tools, but that is only a small price to pay.