Are EVs on The Cards For Maserati?

The name Maserati has always been synonymous with style, speed and sophistication. Maserati are known for developing cutting-edge vehicles as well as their flair for the innovative. This respected manufacturer continues to push technological boundaries into these modern times. However, the engineers themselves are normally quite secretive with what is currently in development. It still does not take an industry expert to guess that like many other manufacturers, electrically powered vehicles are likely to be introduced by Maserati in the not-so-distant future. A recent glimpse into their production facility has shed additional light upon this observation. Many consumers are likely to be impressed with what is in store. 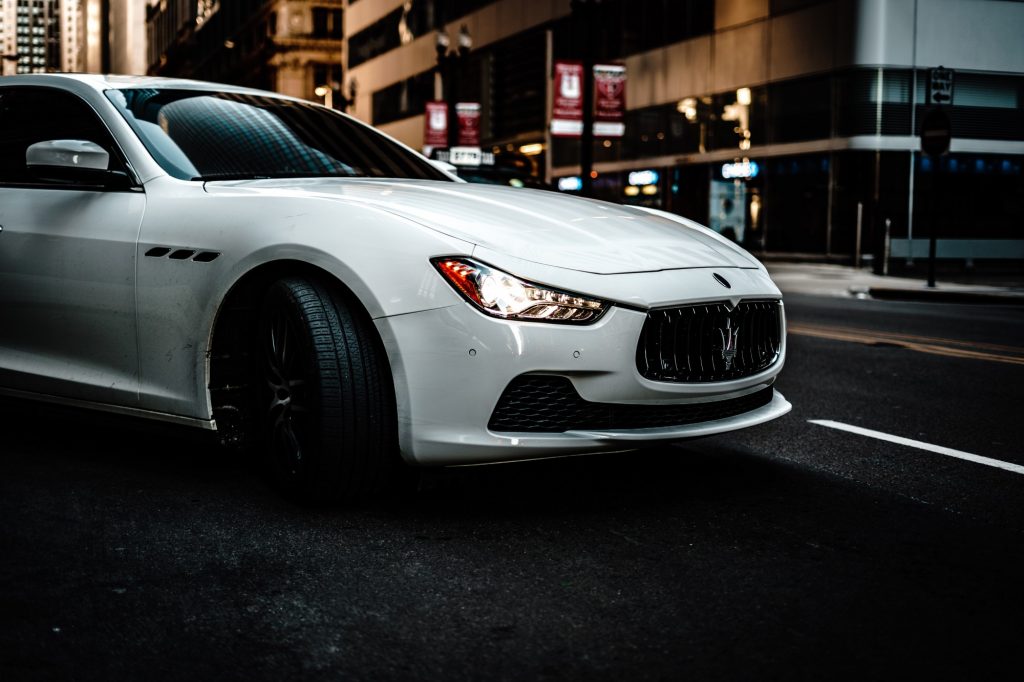 It is no secret that even a stock Maserati is far outside the budget of the average individual. However, this does not signify that the firm has failed to keep up to date with industry trends. The main difference is that their production facility is equipped with some of the most cutting-edge technology on the planet; particularly in terms of simulations.

This is actually quite important, as the presence of highly advanced simulation machines has dramatically reduced the need to create on-site prototypes. This will mean quicker production times with a greater level of accuracy. It will also provide greater freedom with experiments that can be performed, without running the risk of damaging sensitive equipment. A nearly limitless number of driving scenarios can be accurately reproduced, so vehicles are able to be subsequently engineered to the highest of standards. What might this mean for the future production of electric vehicles?

Entering Into a Brave New World

One of the issues which almost certainly bothered Maserati engineers was finding a balance between high-class tradition and modern energy-efficient production methods. Once again, it is likely that their advanced prototyping facility played a key role. It is now confirmed that Maserati will begin rolling out a new line of electric vehicles in 2020. This is good news for discerning consumers who still care an immense deal about the environment. In fact, their GranTurismo and GranCabrio models are already slated to be the first new releases. However, the price tags of these models have not yet been revealed. But, there is no doubt that they are already appealing to environmentally conscious consumers from across the world.

Of course, it is no surprise that these and other iterations exhibit the same sense of aesthetic appeal that has come to define all Maserati models. It also stands to reason that future alternatives will be introduced to the general public depending upon the perception of their current lineup. Either way, it is clear to see that Maserati is continuing to remain one step ahead of their competition.

There may even come a day when electric vehicles represent the entire Maserati line. Until this time, consumers can fully expect their engineers to push the boundaries of perfection to entirely new (and attractive) levels.